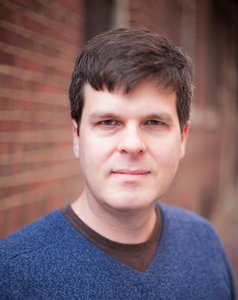 This week, the long chain of events following Edward Snowden's 2013 decision to leak classified NSA documents has taken a new turn. In an interview with the Guardian, Snowden has argued that President Obama should pardon him before he leaves office next year.

His reasons, he explains, "are different from those who see Snowden simply as a hero and the NSA as the villain. I have concluded that a pardon for Edward Snowden, even if he does not personally deserve one, is in the broader interests of the nation."

The full article is available here, and it was also featured at Ars Technica here.